As a mere object

I think about phenomena of "decay" and "death" of natural objects including humans.

They seem cruel, but considering their real meaning, I feel they're beautiful natural phenomena.

They're the essential phenomena to keep the earth. Just like the sun sets and rises again, next generations are created by

impermanent materials created by humans bring death to ourselves. 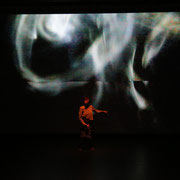 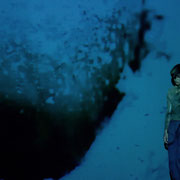 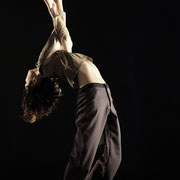